I love summer salads! I can almost year you gasp and shake your heads with disapproval, but I’m not going to change my mind or withdraw my statement. I’m not talking limp greens and a soggy half tomato served with manky piece of cucumber and a radish if you’re lucky; I’m talking of delicious and fresh, crisp vegetables, fruit and nuts (yes, nuts) mixed with grains and pulses, drizzled in a light citrus dressing. By grains, I mean couscous or giant couscous, barley, rice, quinoa (keenwah) or bulgar wheat to name but a few.

Whole grains are a great way to fill your plate, they are a good alternative to pasta and potatoes. So if you’re fed up of serving the same things over and over, give some grains a try. Many have a slightly nutty flavour and a great chewy texture and nearly all work well in a salad as all the flavours and textures work well together. 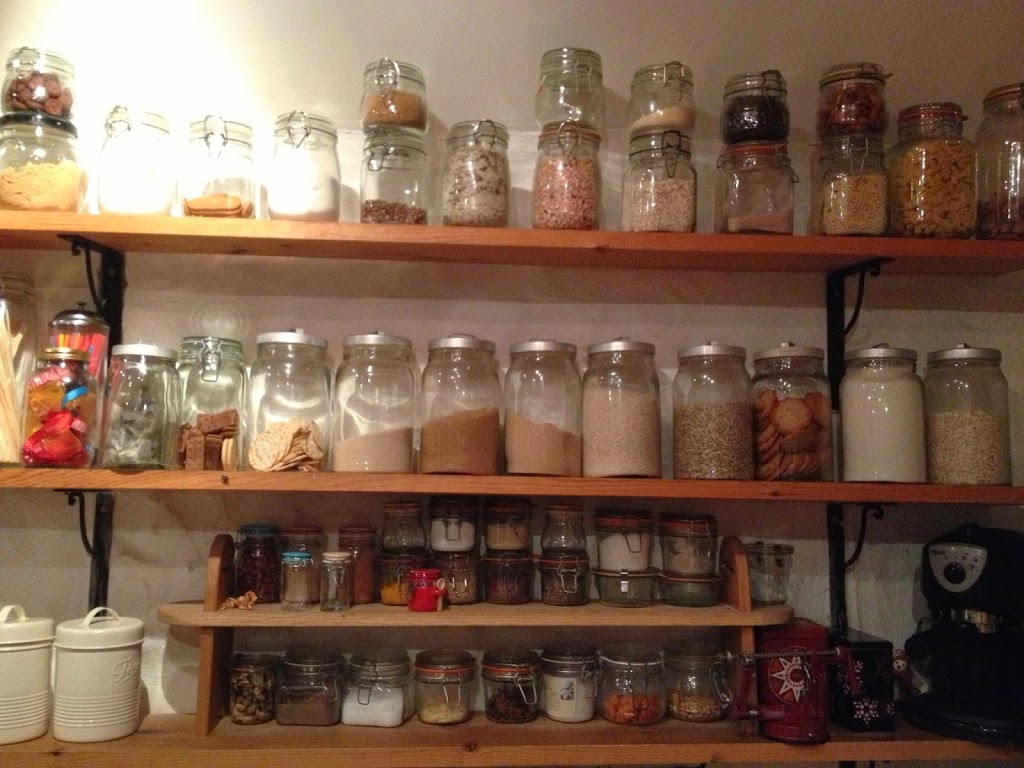 Barley has been used in soups and stews since for ever. I remember my Grandad adding a handful of barley to some of his soups, and I can recall clearly, fishing them out and enjoying their lovely flavour before devouring the rest of the broth. It’s funny, unimportant events stick in your memory! Due to the starchy nature of pearl barley, it can be used as an alternative to rice in risotto.

The protein rich Quinoa seemed to arrived in some peoples cupboards, in the past five years or so. I’ve no doubt than many many British people have cooked and eaten it for decades, but the majority had never heard of it. I remember it being used on a reality style TV cookery program a few years back. I had never heard of it, and it seemed no one could pronounce it then, and most still can’t.

All of these grains have a distinct and lovely flavour of their own, and mixed with some of your favourite summer vegetables and salad crops, they are a really wonderful healthy addition to most meals. Don’t forget to make a fair sized portion (or two) as they can be used the next day as a very quick and nutritious lunch or after school snack.

Bulgar wheat is the grain used in the north African and Middle Eastern cookery in dishes such as tabbouleh and kibbeh. The bulgar wheat grain is cooked and dried, then the grain is cracked to form smaller grain pieces. These can then be simply soaked in hot water or stock to soften the grain, before being added to other ingredients to make the salad or chosen dish. Different recipes require different sized grains, but all are fundamentally the same. Pilaffs require the coarse grain and will need a little more cooking.

Couscous which is now commonplace in the UK and is often sold ready made, can be spiced or flavoured. Making your own however, is very simple indeed, and at a fraction of the cost! It always amuses me, that they sell the ready made couscous, and other whole grain salads, in little pots, in such small quantities!

Recently, I’ve been using the giant couscous, combined with lots of fresh leaves and the salad crops I’ve been harvesting from the garden. The best decision I’ve made in recent months was to tear out, well, remove and transplant all the flowers from the patch next to the kitchen. In their stead, I  planted a variety of lettuce, radish, spring onions, leeks, beans, kohlrabi and Swiss chard. It’s only meters from the kitchen door, so it’s easy to pick just a little of this and that, to add to lunches and suppers, with no effort at all. It doesn’t matter what salad vegetables you add, but add plenty! Add a little dressing, or sprinkle on some dried chili flakes and a little olive oil. Experiment with orange or lemon juice on a different occasion, or for this week’s recipe add some roasted spices butternut squash and a drizzle of olive oil.