There’s something fishy going on!

21st May 2014 2:50 pm Leave a Comment
It’s that time of year again…festival season! I’m not talking Glastonbury or V Fest, I mean the ‘foody’ type – the type I get invited to! It’s a great excuse to look for, and think up, new and different recipe ideas to experiment with. 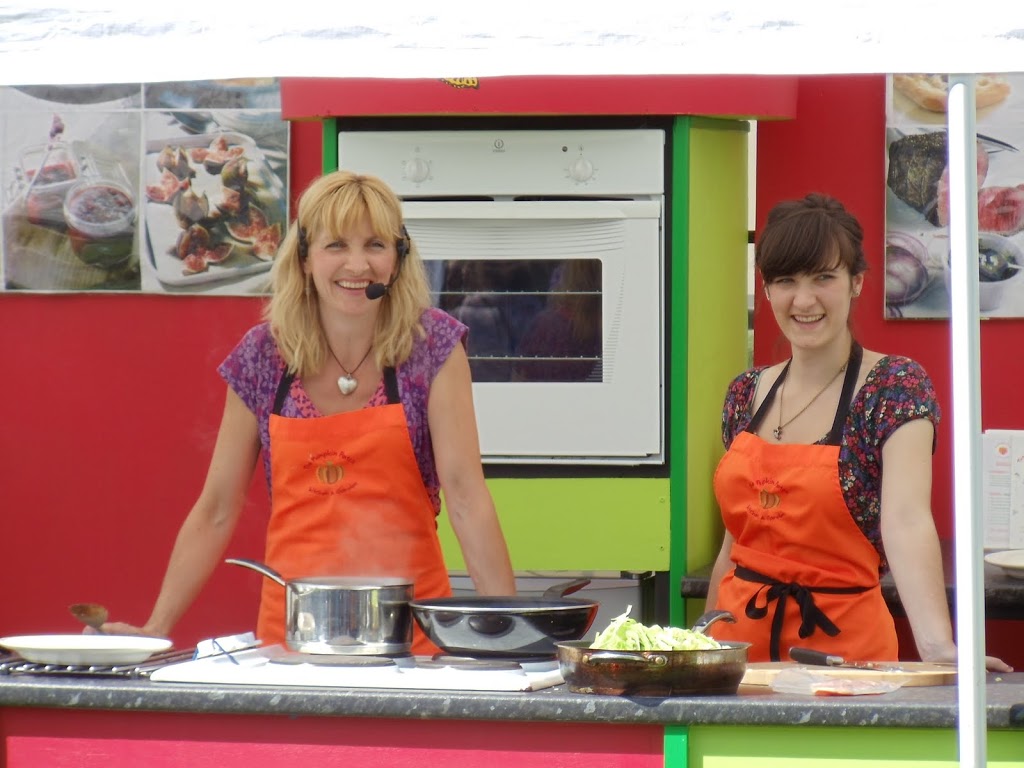 Last weekend I was at the BBC Laugharne Live event at Laugharne Castle, the first of several Dylan Thomas Centenary year celebrations. It was a busy weekend, BBC Radio 2,3,4, Radio Wales and Radio Cymru were broadcasting live throughout the weekend, interviewing and discussing all things Dylan Thomas.
Being more of a scientist than a linguist (at least that’s my excuse!) my knowledge of Dylan Thomas was and remains fairly limited. Though I must say, my knowledge has probably doubled since last weekend. Wanting to link my cookery to the theme of the weekend, I did a little research…. Google came in handy and saved me hours of reading (which i didn’t have) and I discovered a fair few interesting facts about Dylan. That, coupled with a Radio Wales interview working alongside Jef Towns owner of Dylan’s bookstore in Swansea (and expert in all things relating to DT), I now feel quite knowledgable, if not well versed in the works themselves!! 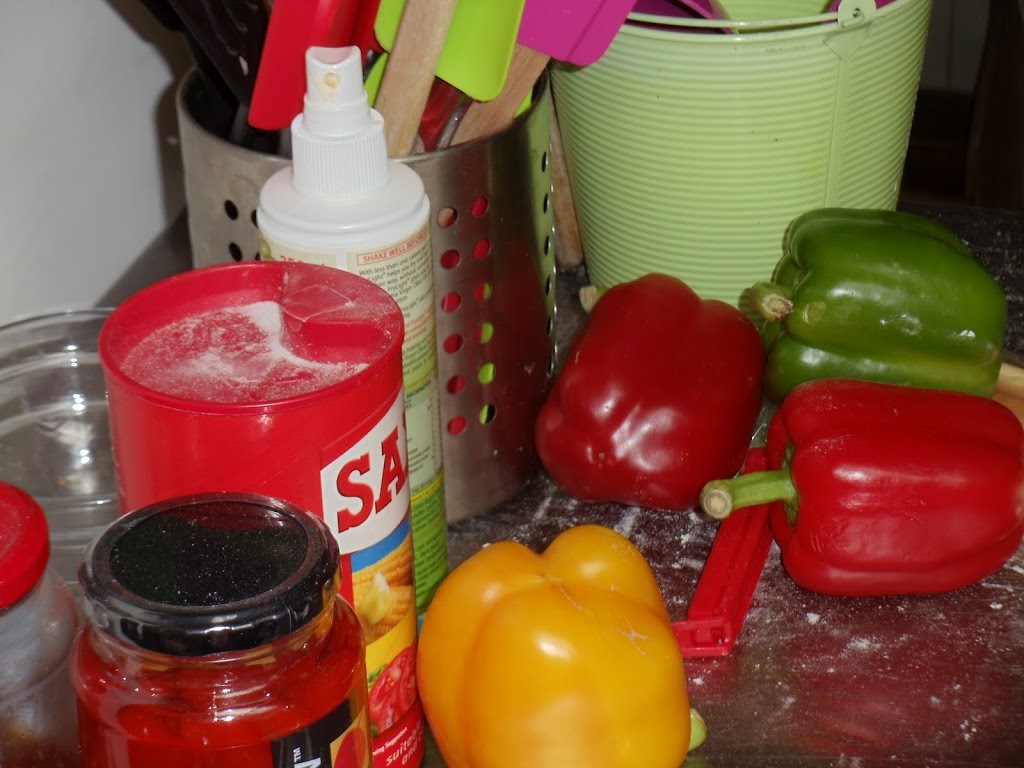 One thing’s for sure, I knocked up some seriously tasty ‘Dylan’, recipes all weekend. The recipes are also very Welsh ‘seaside’, seasonal and typical everyday fodder for the people at Laugharne in 1940’s. Thanks to the recently opened Towy Fishmongers, I stocked up on live cockles, A couple of kippers (smoked herring), some wonderfully pink salmon fillets and a tub of Samphire and laverbread, all from Carmarthen market, and from the friendly informative Owen.

My research had uncovered that Dylan was rather fond of a bacon & cockle chowder, and that was a useful discovery because I already had a favourite recipe that was tried and tested. In a great article written by Sion Morgan (Wales on line) he gave me a rather quick insight to where Dylan ate and drank, and what he liked to eat, rather useful information when one’s about to embark on a weekend cookery extravaganza in Laugharne, surrounded by complete DT enthusiasts!
Another easily modified recipe of mine, would create Dylan’s favourite bubble and squeak served with kippers. I love Sweetheart cabbage fried in a little butter & oil, flavoured with chorizo and chilli; so simple but so tasty! I decided to add that to some crushed roast Pembrokeshire new potatoes, and top it all with a grilled kipper. A really healthy, warm comfort food, ideal for a cool summer evening sat outdoors next to the sea.
Back to the chowder… The ingredients list is very long, but it’s worth it. Basically, fry the shallot, the celery and the bacon in a little butter and oil.  Add the 300ml of chicken or vegetable stock, bay leaf and thyme, then add the potatoes (very finely chopped, for fast cooking), and simmer and then add the cockles, milk, cream & seasoning.  That’s it!! Remember to check the seasoning before adding any additional salt as the bacon may have salted the stock sufficiently. Feel free to thicken the chowder with a little flour and serve with crusty bread.
If you’re not a cockle fan, try a similar dish – salmon or haddock chowder. Once the potatoes are cooked, sink a salmon fillet or haddock into the stock and poach the fish until cooked. Remove the fish from the pan, flake the meat and check for bones. Return the fish to the chowder, add the cream and serve.
Two simple recipes, influenced by Dylan himself! Give them a try this week.
where we are
cooking courses for everyone
improve your skills, your repetoire and have some fun with food at Y Sied