Whilst looking through some photos earlier this week, I discovered some of the Pumpkin Patch gardens – taken in June this year. This was after the spring heat wave and before the summer rains! Things started slowly in the spring due to the dry and hot weather, I doubted at one stage whether we’d get any decent crops at all!

The Pumpkin patches are a long way from any running water and so we have to use watering cans (Or 3 long hose pipes joined together!!) Anya planted up her pumpkin plants and sweetcorn and we really did just hope for the best! 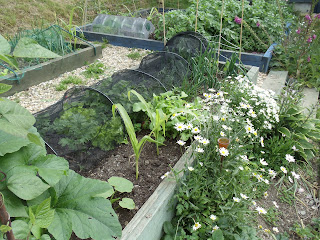 Chickens and drought! A nightmare combination for any gardener!! As I planted the peas I’m sure the chickens were watching from a hidden location. No sooner had I planted them…… the chickens came and scratched them all up. If they missed one…it became succulent pea shoot, a chicken delicacy!

Nets and frames and tents became the solution, and so despite the chickens I have now finally enjoyed a crop of home grown peas (though none of them made it to the kitchen!) 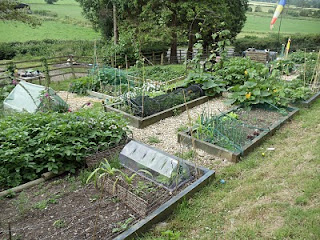 I just love broad beans! An early crop of beans from the Autumn sown Aquadulce beans are a hit every year. Just like the peas though, they’re planted to be munched in the garden as I stroll around! 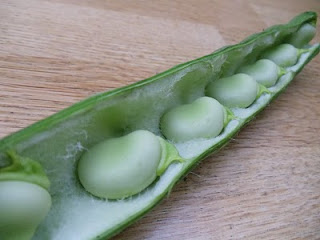 Just the beginnings -just wait ’till you see it now!
Next time! 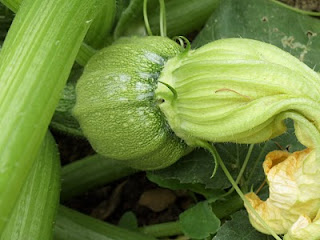