Autumn is here!! Where did the summer go!?

Over half term, I’ve been sorting out my photos… really time consuming but a great reminder of the summer just gone! It wasn’t all bad!! the sun did shine and vegetables grew – I have the evidence! 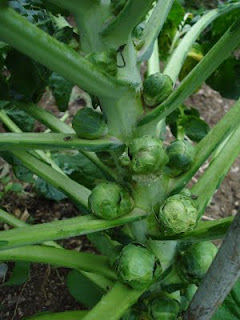 Over the past few weeks at The Pumpkin Patch we’ve been clearing the raised beds for the winter…. but there’s a lot left. The leeks will soon be used for Welsh cawl (leek soup), the Swiss chard is still growing and I’ve already had some Brussels Sprouts – though the rest of the family would rather leave them in the ground, they’re not big fans! 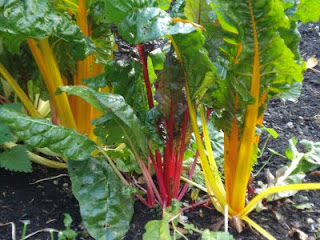 Sunday, I went (because I thought I should!) to clear the last of the cosmos and wild flower garden… I started but I couldn’t bring myself to tear down the big, blousy display of chaotic colour just because it was November. So the chaos of flowers remain and will do until the first frost or the heavy rain gets the better of them! 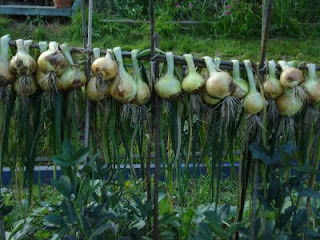 Above, a pretty good crop of onions out to dry! Until the rain came! Oh well, at least I tried!